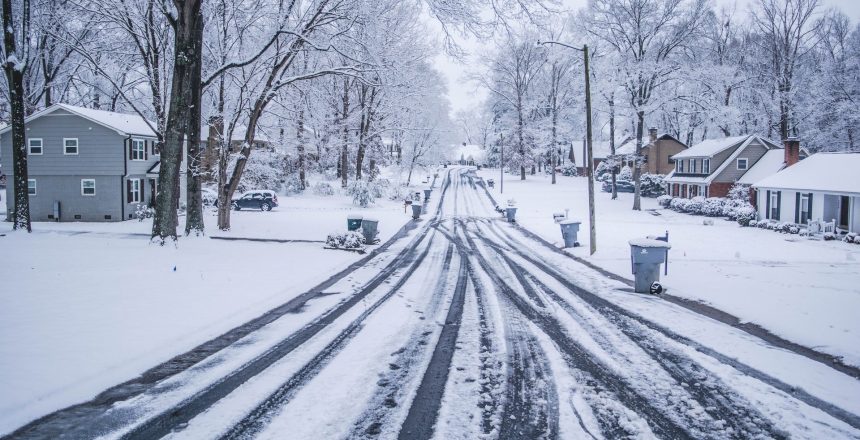 Every winter, without fail, hysteria regarding the infamous Nor’Easter dominate local conversations as winter storms inevitably approach. While some storms surely flurry out into some semi-frozen rain and high winds, the possibility for a colossal blizzard remains. Here at Boston Demolition & Removal, we want to make sure you’re aware of snow build-up risks as the heart of winter fast approaches.

The winter of 2015 brought more snow than Boston had ever seen. In total, it is reported that over 108 inches of total snow accumulation. Weather records in Boston date all the way back to 1872. The late January of 2015 blizzard brought more than three feet of snow to some areas, totaling well over 36 inches in the southern part of the state. In fact, throughout 2015, Massachusetts experienced more than four storms where snowfall totaled more than 12 inches. The blizzard of 1978 brought up to four feet of snow to certain parts of the state and completely halted all movement for multiple days. While the past few years have not brought the most intense winters, we should always anticipate a snow-filled winter!

Risks associated with Nor’Easter storms are vast and extremely relevant to the Demolition community. When it comes to structures, there are various aspects to be cautious of that we’ll be addressing here.

First and foremost, make sure that if the temperatures are dropping below freezing, all necessary faucets and spouts are dripped with warm water, preventing any sort of Pipe Burst. Pipe damage can be catastrophic to properties, often resulting in significant damage to drywall and wooden elements, creating tens of thousands of dollars in damage. Additionally, if the pipe-burst is significant enough, elements can spread onto your personal property, creating even more damage apart from the structure.

Alongside preventing pipes from bursting, it is essential to the home and commercial property owners to monitor ice dams and areas that may be prone to them. Following a significant accumulation of snow and warmer weather, combined with warmer interior attic temperatures, water run-off, and slush-like snow can easily find its way into flatter areas, most commonly on roofs, and then freeze once again as the lower nighttime temperatures set in. The combination of existing bodies of snow, water runoff, and a thaw-freeze results in the perfect recipe for damaging ice dams. Ice dams quickly become destructive due to their significant mass and constant drip as the result of being a body of frozen water. Not only can ice dams induce significant water damage to roofs and other structural components of homes and commercial buildings, but they may also accumulate into a physical mass that far exceeds the weight limit for your roof. Ice dams commonly damage structural components of homes and result in tens of thousands of dollars in damage. Do you part by monitoring ice dams, clearing them often, before snow water gets the chance to freeze into one solid, highly destructive mass.

Finally, and while often obvious, removing snow from your property is essential to preserving the building’s integrity. Snow build-up on roofs, patios, load-bearing walls and other core components of buildings can often lead to incredibly destructive results. As mentioned previously in regard to ice dams, unexpected weight can create significant amounts of damage to any structure. While Boston Demolition prides itself on being able to work with all clients, rapidly, solving their structural demolition problems, we want to make sure you take every necessary step in order to prevent damage to your property. A square foot of wet snow can weigh up to 13 pounds. Now imagine hundreds of square feet, if not thousands, covering your porch, roof, leaning upon walls, and more. Spend the time removing the snow while it is still dry, weighing nearly a quarter of the wet snow. A good analogy is the following: A foot of wet snow sitting on your house, porch, or walls is often the equivalent of three large trucks. While most structures are equipped to handle the intense load, do your part to preserve the integrity of your property and remove the snow!

Don’t hesitate to reach out and contact us with any questions, comments, or requests for quotations. We look forward to hearing from you!